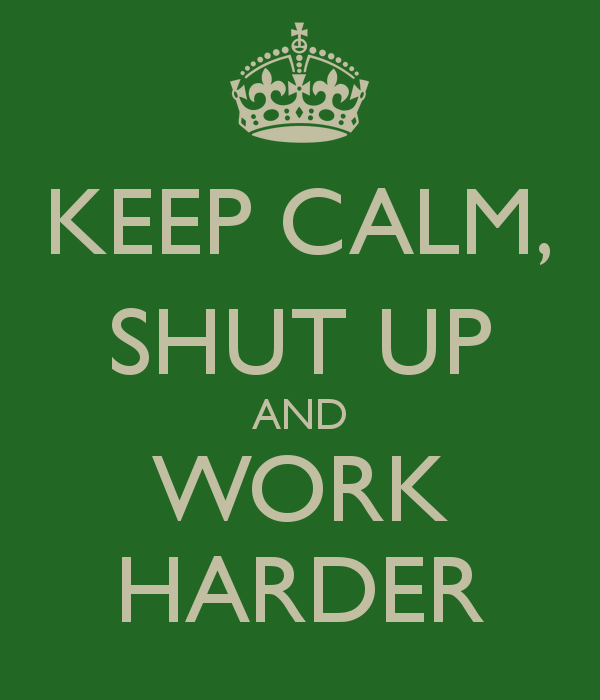 It's Christmas! It's the season for self-reflection! Something about the end of a year makes everyone look back, take stock of the past year and plan ahead for long-term goals. Give it a few more days and social media would be abuzz with tons of folks talking about their new year resolutions. Gym, yoga and other fitness club memberships would see a sharp increase and many would go on a healthy diet. You could feel the rekindled sense of optimism in the air :) Eventually, all of this would simmer down, but the cycle is comforting in a way :)

I'm 24 now. I've lived long enough to see New Year resolutions crash and burn in a spectacular fashion. I'd just shrug my shoulders and think to myself that it was going to fail at some point anyway and move on. That said, I wanted to break this cycle. The gears started to turn in my head. I wanted to figure out why I couldn't follow through with my resolutions. Procrastination and lack of motivation are almost always the usual suspects. But I knew there was some additional underlying reason that wasn't obvious. I found a pattern. Whenever I made goals public, I almost immediately lost my appetite to pursue them. I didn't have the energy or will-power to push towards my goals anymore. I was satisfied with a delusion - a false sense of achievement over the "fact" that my peers thought I was doing great.

I've known this subconsciously for years now. It's always been anecdotal or some random experience in my life. Never paid any attention to it though. I started looking things up online and came across this article posted in Psychology Today back in 2009. It led me to this research paper written by Peter Gollwitzer, Paschal Sheeran, Verena Michalski, and Andrea Siefert about intentions and behaviour. It confirmed my unsubstantiated fears - making goals public just might backfire.

Think about all the important goals in your life (for e.g., a career path, charity, climbing Mt. Everest, setting up a family, etc). The authors argue that all these goals involve a commitment to an identity goal. It ultimately influences the concept of who you are. Apparently, announcing such identity goals in public could decrease the likelihood that you would actually work towards it. Let me give you an example: When I was in high school, when a friend once asked me what I was going to do over a weekend, I told her that I had IIT classes and a lot of prep to do. While I did attend the classes, I hardly touched my books. By telling her that I was going to study, I already "knew" that she was starting to think of me as a smart, hard-working guy. My identity goal was partially satisfied and I didn't work hard enough for my actual goal.

Here's an excerpt from the article that I really liked:

These research results suggest that wanting to have a particular identity is an important motivator in carrying out the activities one needs to perform to succeed. When those activities are the only marker that you and others have that you have taken on a particular identity, then your motivation to work hard will be strong. When there are other ways to communicate your identity to others, your motivation to work hard will not be as strong. So when you are just starting out on the road toward a big undertaking, it is probably best to let your actions express your intentions louder than your words.

In summary, shut up, work your ass off and let the results do all the talking :) Merry Christmas and have a prosperous New Year y’all!!