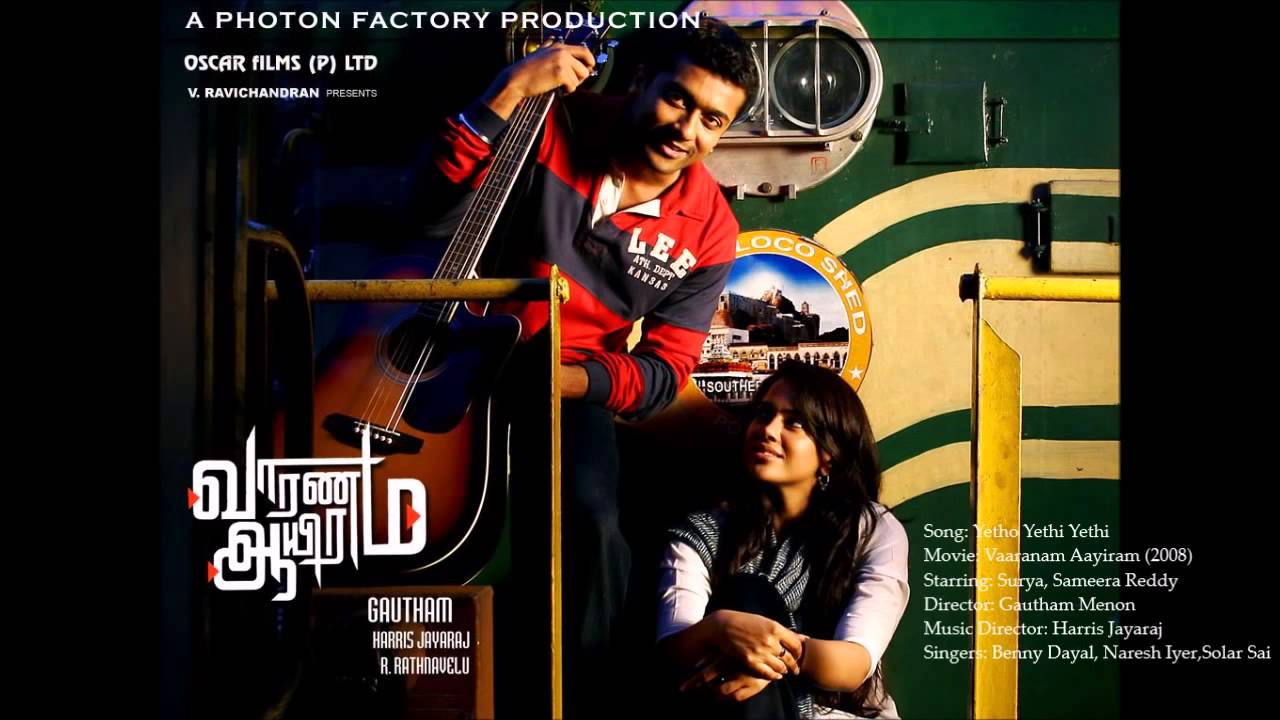 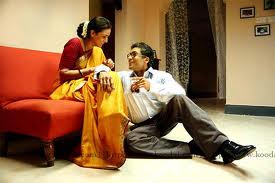 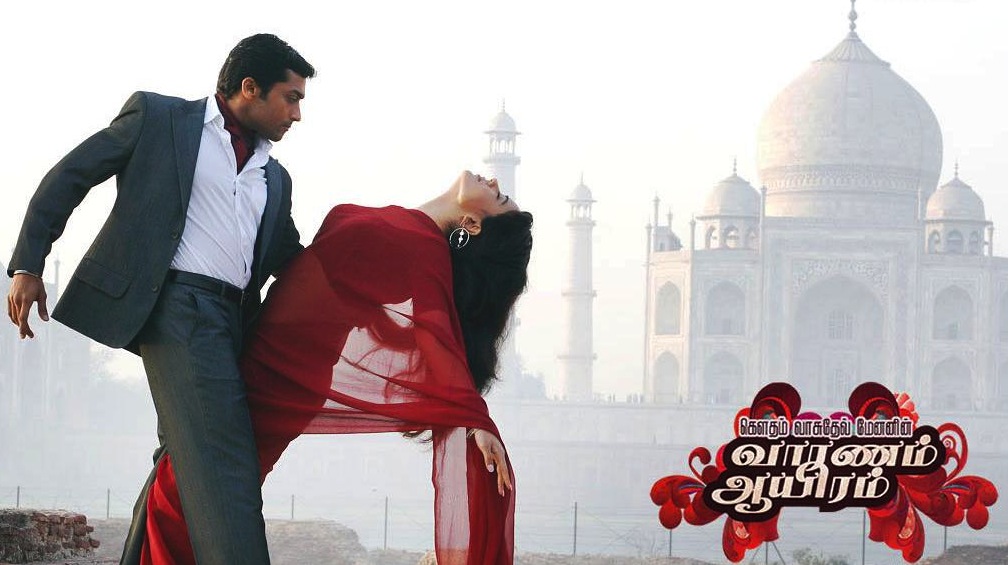 It's been over 8 years since the theatrical release of Vaaranam Aayiram . I just watched it again recently and it still holds up! Vaaranam Aayiram launched the Surya and director Gautham Vasudev Menon into stardom. Surya as an actor is just absolutely brilliant throughout this film

I've often left people quite perplexed when I keep raving on and on about the brilliant moments in Vaaranam Aayiram. Surprisingly, a significant part of the population felt that the movie was slow and mediocre at best. I was hopelessly infatuated with Sameera Reddy after I saw her portrayal of Meghna. She was the kind of girl almost completely unrepresented in Indian cinema. Meghna's super smart, classy and gorgeous in the girl next door sort of way. In most of the Tamil movies, the girls are either annoying and bubbly or a headstrong bitch who needs to be "put in place" by the hero. But this was different. This was a high-achieving girl who was going to pursue a Masters at UC Berkeley. The fact that she studied in REC Trichy and took rockfort express back home was just the perfect kicker.

I loved that Vaaranam Aayiram is a story about how a father has influenced his son’s life – even an action segment, which comes off at first as perfunctory heroics, culminates with the reunion of a father and his young son – and yet this father is himself no dazzling overachiever. Krishnan is an amiable loser, heavily in debt, heavily into bad habits, but also heavily in love with his family. He’s the kind of character who invites you to love him not because he’s flawless, but despite his flaws. When he drops his son off at college for the first time, there’s no stentorian fatherly instruction to study well or be a good boy. Krishnan merely remarks that they’re both grown ups now, and implicit in this observation is that Suriya will have to make his own mistakes.
- Baradwaj Rangan

The movie didn't have the most compelling storyline or anything. It's just that the characters were so likeable, you wanted to see what happens in their life. There are quite a lot of stunning sequences in the movie - For example, the train proposal scene quoting "The Godfather" and Ilayaraja, Meghna confessing her love, Surya breaking down in a payphone booth after Meghna's death, etc. But if I had to pick one scene, it's one of the early sequences when Surya plays the guitar for his family:

That scene right there is perfect in my mind. A young teenage boy just singing along and playing guitar for his family and everyone's having a good time. The love Krishnan and Malini have for each other is palpable on screen as seen through the eyes of Surya. It's one of those classic family moments which do not have any significance to the storyline, but that's what makes the scene so great. That right there is bliss...